It is now almost one year that I have left this blog unattended. Besides spending most of my online social time on Facebook, some of you may also know that I have spent some time to write Go lessons published on a separate blog site. Those lessons do indeed take a lot of time and I am still struggling to find time to write more lessons.

So what happened during the year of absence? I am not sure if many people is interested in that but since this blog also acts like a diary, perhaps it is okay for me to just write.

2011 first and foremost, is the centenary of my favourite composers death anniversary. And of course my favourite composer is Gustav Mahler. To commemorate it, I bought two items. The first is a biography of him by Jens Malte Fisher. It was first published in Germany back in 2003 but took some time to be translated to English, and just in time for me to purchase and read in this meaningful year. The second item I bought is the 16-CD set 150th Anniversary Box set published in 2010 to mark the 150th anniversary of Mahler who was born in 1860. Although I have all the recordings on individual CDs in my collection, I went ahead and purchased the set anyways. Crazy. I hope my wife doesn’t read this blog. 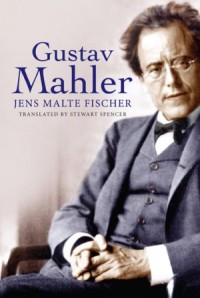 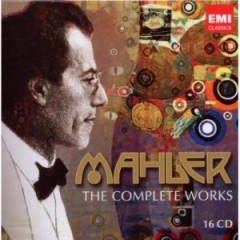 Besides Mahler, I have also been very much into the 18xx boardgame series. Not to be confused with anything pornographic, the 18xx series is a game system where players invest in railroad companies. At the end of the game, the player that has the highest net worth in terms of cash and investment is the winner. The 18xx games are quite sophisticated games and involve many strategies. It has a stock market mechanism and also a map where companies can operate. In one of the variant, 1817, there are many financial tools that players can use such as short-selling, leveraging the company with loans, mergers and acquisitions, etc. In others such as 1841, companies can invest in other companies and this bring about very complex chain of command since these companies can merge and do all sorts of creative things.

There are, however, some more stable variants which does not allow outrageous stock manipulations. This is the kind that I prefer to play because you spend many hours on the game and the last thing you want is for someone to be able to trash you out to oblivion. In this variant, my favourite is 1844. 1844 has a solid gameplay where companies can have long term strategies. It has a very interesting map. The stock market aspect of it is slightly tamed down but is still superb because it still punishes badly managed companies. 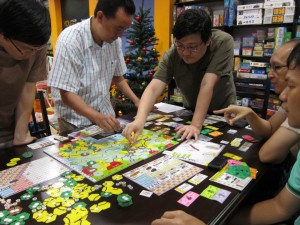 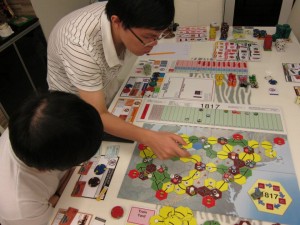 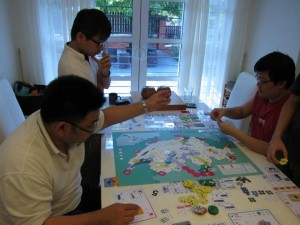 Of course, besides all those, one of the biggest event for me, if not the biggest, is my participation in the 32nd World Amateur Go Championship in Matsue, Japan. It is my dream when I started playing Go to be able to participate in this event. It is like a pilgrimage. I believe it is every Go player’s dream to have a chance to participate in this. I represented Malaysia and have had a great time there, knowing many new friends. The organizers are superb and the locals in Matsue, together with the environment, made me wanting to migrate to this nice place. The weather is mild, the locals are all very nice and orderly, it is a very cultured place, with frequent musical and theatrical performances, not to mention Go related activities. It has a great castle and a very nice and soothing lake. The perfect place to live. 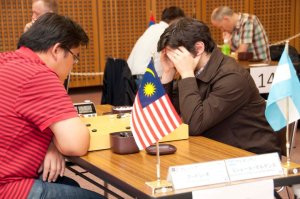 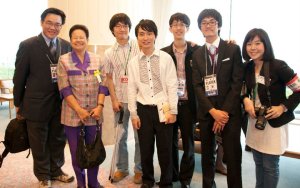 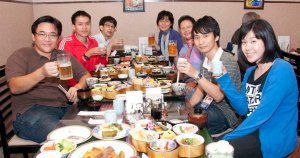 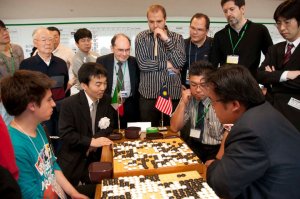 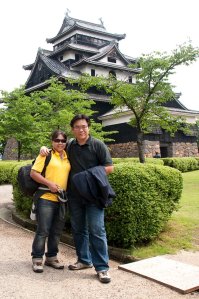 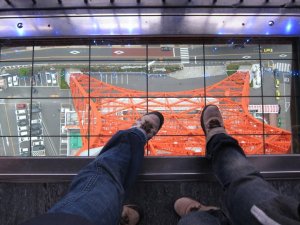 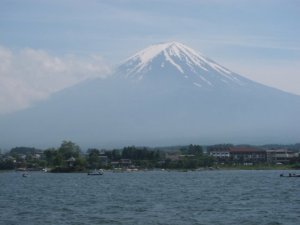 Then towards the end of the year, we went on a trip to Yogyakarta to visit the volcano mountain, the temples. It is a legendary place. The food is also very nice. We enjoyed the Nasi Gudeg very much.

The Borobudor is quite an amazing sight. It is huge and has such detailed carvings. It is said that it was the center for Buddhist studies and a site of pilgrimage. The carvings on the walls tells us the stories, of Buddha’s life, of the Buddhist philosophy told through many tales, such as from the Jataka tales.

Compared to Angkor Wat, it is a very different experience. Angkor Wat felt more adventurous but Borobudor is no less grand. Both places are must visits if you are in this part of the world. 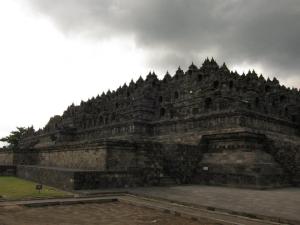 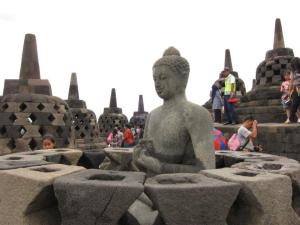 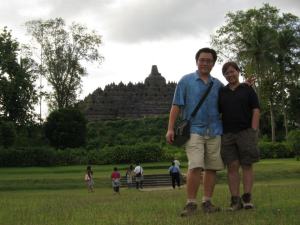 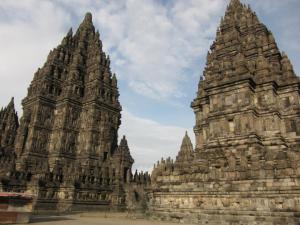 The book at I am immersing myself in now is Haruki Murakami’s 1Q84. Murakami is one of my favourite authors as some of you may know and 1Q84 is a monster. I like Murakami for his natural prose style and his vivid imagination. The events and characters in his novels are not only fantastical, it is often also historical. The contents are rich not only in its story and storytelling but also the cross reference to music, travel, books etc. I learn a lot through reading Murakami.

1Q84 is a fantastical novel which has a very simple premise. A boy and a girl held hands when they were 10 years old. And the story took almost 1,000 pages to unfold, to tell us how they meet again. It is amazing.

In terms of movies, the more interesting one I saw this year is A SEPARATION by Asghar Farhadi which won numerous awards including the Golden Bear at the 2012 Berlin International Film Festival and nominated for Best Foreign Language Film in the upcoming Oscars (the second Iranian film nominated, the first being Majidi’s CHILDREN OF HEAVEN).

The movie is at the same time a domestic drama and also a criticism of modern day Iran. Shot on handheld, it gives an immediate sense  and feeling of the characters and its environment. Brilliantly acted by the whole cast, it gives one a peek into the minds of the rising middle class of Iranian society. 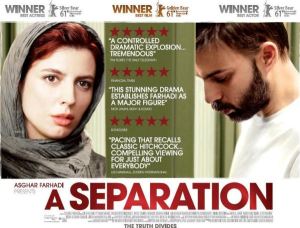 Last but not least, this Japanese Whisky is incredibly delicious!!!!! 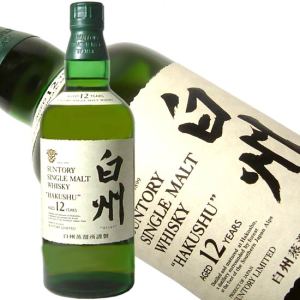 Sweet smelling, flowery with a slight hint of smoke. But it tastes really delicious. Fruity, slight honey and peat. It goes down very well and leaves some smoky flavour. It is wonderful.

Also, a new addition to the house. Dolby my Dobermann Pinscher has a new partner. Her name is Coco! Pictured below with my mom. She is now 1 year old while Dolby is now 2 years old. Got her from Dr. Sunny of the Sunny K9 Academy in Ipoh. Shy but very playful. Unbelievably fierce too! 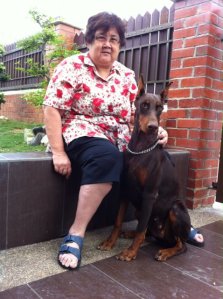 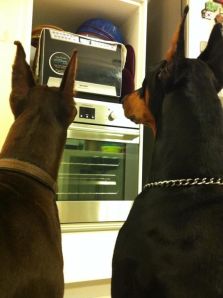 Maybe this is good for the first post of 2012. I will perhaps start to write this blog again this year.

I wish you all a happy new year and all the best!